Michael McDaniel, General Manager of Aerojet Rocketdyne at NASA Stennis Space Center has announced that the Quarterly Meeting of Partners for Stennis Space Center will be on Wednesday, August 31st.  It starts at 3pm at the Aerojet Rocketdyne facility followed by networking and optional tours.  McDaniel will be one of the featured speakers, providing information on the recently announced company expansion at Stennis.

McDaniel and Partners staff will also provide an up-date on the recent trip to DC as part of the National Coalition, Citizens for Space Exploration (CSE) to meet with members of Congress from Louisiana and Mississippi.  CSE is a multi-state grassroots space advocacy group.  This group of concerned citizens has been meeting with members of Congress for the past 25 years to advocate for the importance of a robust human space and ocean exploration program.  The message of the Space Exploration Coalition is “Don’t Stop the Countdown for Human Missions to Deep Space.”  Specifically, the group is asking Congress and the next president to extend ISS (International Space Station) beyond 2024; provide commercial crew to service the ISS by 2017; enable the US to explore beyond low-earth orbit using Orion and SLS as critical capabilities;  and, provide an incremental, international approach to putting people on Mars by 2035.The group also introduced concepts to support expanding Naval operations at Stennis and the NASA Shared Services Center.  They also addressed issues affecting the National Flood Insurance Program.
McDaniel also announced other upcoming quarterly meetings:
Wednesday, October 12, 3pm at Michoud Assembly Facility
Wednesday, December 14, 3pm at INFINITY Science Center

“If you are interested in the growth of jobs and contracts at Stennis Space Center and the Michoud Assembly Facility, you should be a part of the Partners for Stennis organization,” said McDaniel.  “Please join us for any one of the upcoming quarterly meetings to find out more about the work of the organization.”

During the meeting, members and guests will also receive information on the Joint Land Use Study Naval Construction Battalion Center (NCBC).  Ray Greer of Stantec is the speaker.  His company is working with the Gulf Regional Planning Commission (GRPC), NCBC and Coast stakeholders to identify compatible land uses and growth management guidelines near the Western Maneuver Area, NCBC and the Woolmarket Small Arms Range.

Elaine Wilkinson, Executive Director of GRPC who is sponsoring and administering the study said that the Department of Defense has approved two grants to develop two studies.  One is for Keesler Air Force Base and a second is for the Naval Construction Battalion Center, which has a direct connection to the Navy at Stennis.

“The intent of these studies is to strengthen the relationship between military installations and civilian communities by discussing the active and planned military missions associated with the base and the growth and development of the community in proximity to these operations,” she said.

The two studies will address the primary military operations conducted on the coast, such as training and combat/deployment readiness in parts of Harrison, Hancock and Pearl River Counties.  Recommendations of the two studies may include improving communications between the base and community.  It will also look at how military and civilian practices may be able to be improved to provide for additional facilities or services to promote future growth and development by the base and the communities it surrounds.  The study may also make recommendations to adopt policies and practices that protect and enhance the stability of the military missions and the quality of life for the community.
To RSVP to attend the meeting go to www.partnersforstennis.org or call 228-467-9048.

Partners for Stennis is a coalition of Mississippi and Louisiana citizens and businesses who advocate for space, earth and ocean exploration.  Through the tremendous resources of the Stennis Space Center region, members are volunteer representatives from businesses, chambers of commerce, economic development foundations, educational institutions, local governments, community groups and private citizens. Memberships start at $250 for businesses and $100 for individuals. 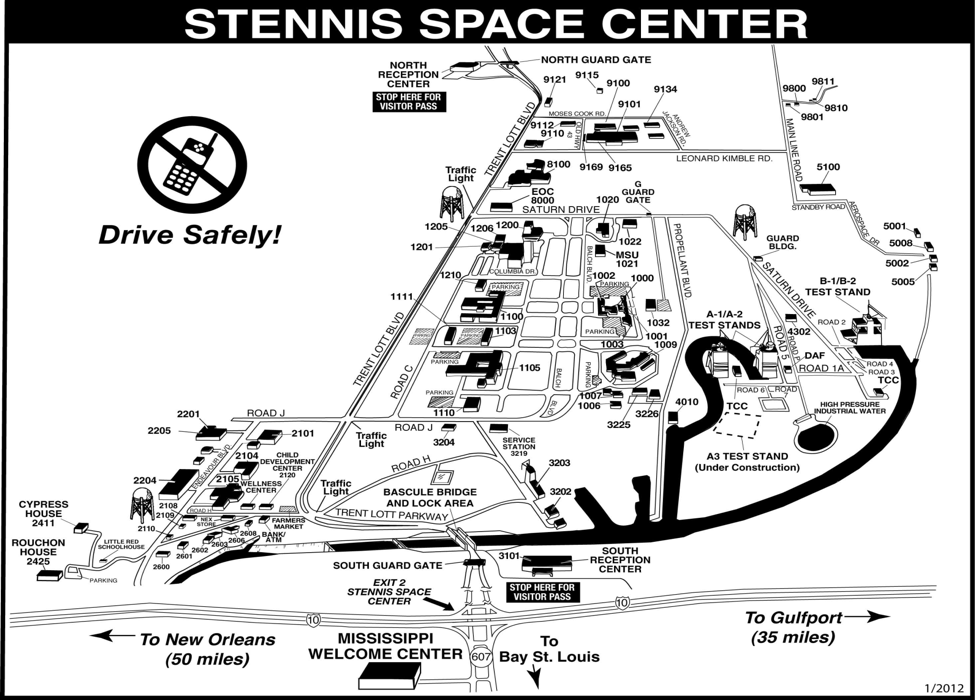